Michael john Darby the Coward of New Berrima Stalked me today to the dog park.... Since the Coward knows I take the dog in the afternoons... plus I was talking on the CB radio while I was driving out of my driveway. I noticed him driving his Captiva as he passed pass by, but didn't think anything of it.

Went back to the car and noticed no rear number plate and a big hole in the middle of my rear bumper.

Looks like Mick ripped my number plate and the plastic support as well.

Mick is at home with his wifes car, while his wife is at work. So Mick had the car all day today.

Mick takes his wife to work at Bowral Hospital in the afternoons around 3.30pm, so mick would of stopped at the dog park car park, to damage my vehicle and steal RMS number plate... as he drives back home from Bowral Hospital.

I wonder if Mick will tell his wife Vanessa Darby about his maliscious damage to my vehicle, as he picks her up from work.

I already saw you drive by Seymour Park in Moss Vale on your first attempt to find my car Mick... you are truly busted my friend.

I even have security footage this afternoon heading to the dog park, showing the number plate and no damage to rear of vehicle..

Here is the damage to my vehicle by Berrima Communications Michael John Darby.

Meta data on both photos prove the times and dates..
Micks captiva in his driveway tonight at 9.30 pm 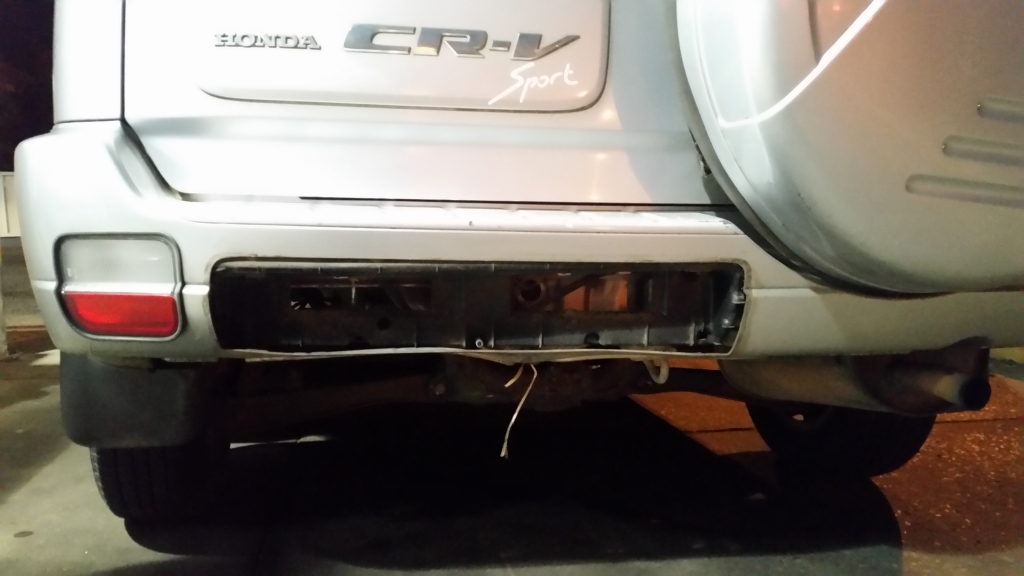 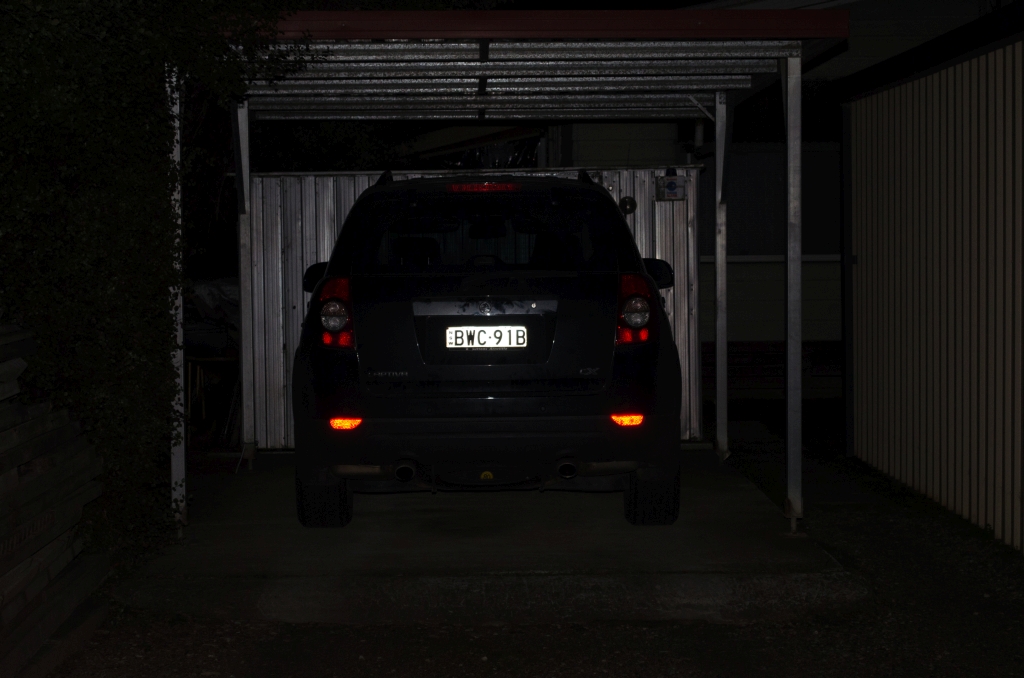 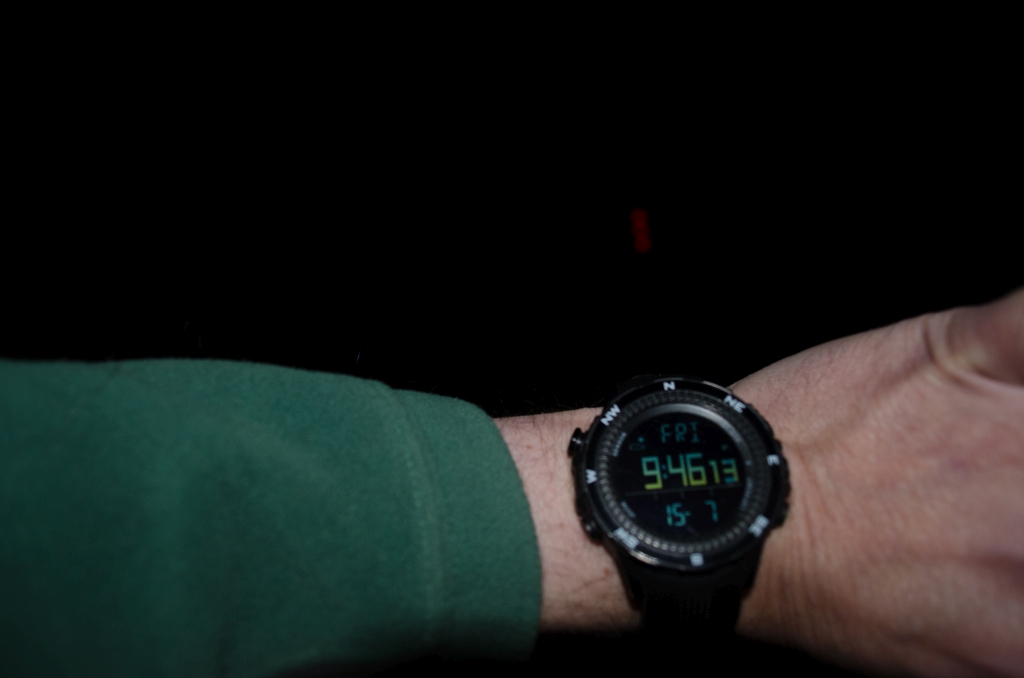 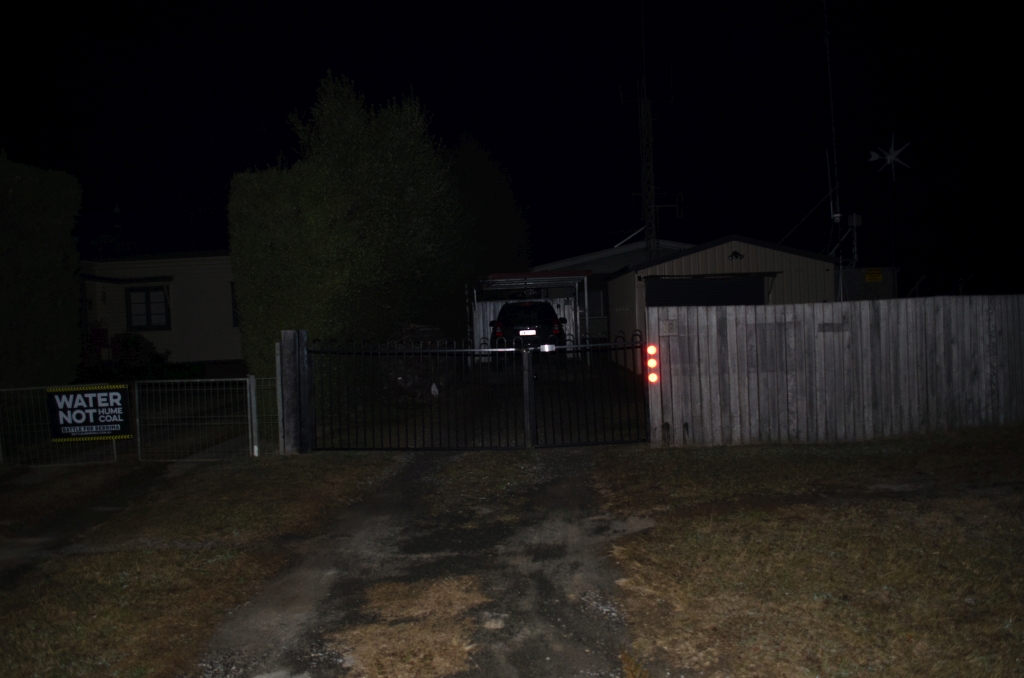 Communist Zionist dictum- "Accuse the enemy of those crimes you are guilty of."
Top

Michael Darby showing his true self again.. he even threatened you in a recording a few weeks prior here:

Only someone weighing 150 kilo like Mick could of ripped that number plate and support off the car.
ALL RIGHTS RESERVED WITHOUT PREJUDICE. UCC 1-308
If you love zionist NAZI Dictatorship.. just keep voting.
Top

Bloody coward I wonder who's car is next on his list

Poor Michael Darby is so upset right now about exposing his sex texting.

He maliciously damaged my vehicle yesterday afternoon in a carpark at Moss Vale.

This is how it all started. mick caught playing with his dick again and stalking Jenny.

Today, Michael John Darby from Berrima Communications, got his puppets from VMG03 picton Repeater to attempt to break and enter my home.
Rocket ( Robert Burns of tower St Revesby ) and don't remember the other guy, damaged side gate, and front door damage to frame.

Just look at the cam shake so hard as they are trying to kick the door down to possibly kidnap my dog.

I do remember Mick saying his pals were going to kidnap Pauls dogs only this year, just to piss him off. 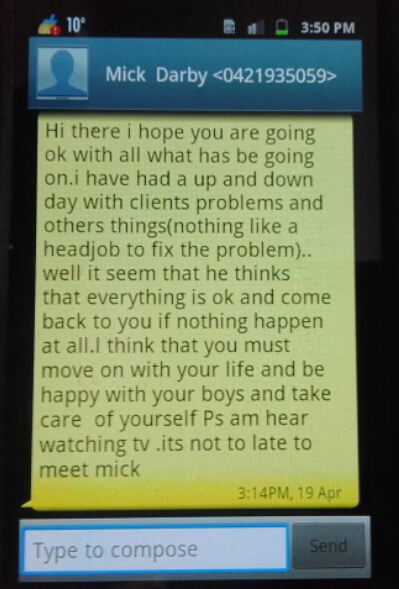 Communist Zionist dictum- "Accuse the enemy of those crimes you are guilty of."
Top

Michael John Darby is driving his wife Vanessa Darby to Bowral Public Hospital for work these days. So he can keep an eye on his vehicle, at his place, in case I stoop as low as he did and retaliate.

Don't worry Mick.. I'm not a member of the Synagogue of Satan, like you are. I am a better man than you will ever be, I will not retaliate. What is coming to you is a far greater force than you or I.

By the way Mick, I won't stop exposing your criminal deeds, and stalking women that do not want to have sex with you.

The only way you will stop me exposing you on this forum, is by killing me.. of course since your an organized crime lord, you will have others to do it.. as you have shown. Cowards will always be cowards.

So keep damaging my new home, and maliciously damaging my vehicle... I will not stop, until evil is gone.

Go order a Hit on me now Mr Darby.. like you probably already done, or maybe it can look like suicide or an accident, maybe an overdose, from the drugs guns and stolen goods you peddle from your home at 13 Argyle Street New Berrima NSW Australia.
Communist Zionist dictum- "Accuse the enemy of those crimes you are guilty of."
Top
Post Reply
5 posts • Page 1 of 1