In late 2018, I uploaded the “Shire’s on the Blink” parody to YouTube.

Eight months later, YouTube took the video down “due to a defamation complaint”.

The video garnered 765 views before being removed.

The video showcases the usual suspects, Ann Prendergast, Barry Paull, and Mark Pepping (all of them corrupt).

It also showcases two councillors, Larry Whipper and Ian Scandrett. I believe it’s one of these two elected officials who had the video shutdown.

In fact, Ian Scandrett has given me lots of evidence of corruption concerning the council and certain councillors, but he’s done nothing himself to confront the offences, or report them to authorities.

When LattéLife was busy exposing the council for corruption (for the first few years of its publication), Ian Scandrett (and Graeme Day) were constantly leaking information to the so-called investigative journal. I was there at the time and I overheard the many phone calls Scandrett and Day made to the editor of the paper. There was no real investigation by the paper’s publishers, they just relied on leaks from Ian Scandrett and Graeme Day.

Graeme Day is now a stooge of the criminals on council. He’s recently exposed community members on air, locals who have been critical of the council (online). He’s been bought and sold by crooks.

Next year, Ian Scandrett’s going to run for council again, pretending he’s the People’s Councillor. He’s actually a fraud. He’s in possession of loads of evidence of corruption by his fellow councillors and senior managers, but he’ll continue to do nothing about it because his political career is far more important than the best interests of the Wingecarribee Shire.

Larry Whipper, Ian Scandrett and Graeme Day are traitors in our shire, and they need to be removed as major community stakeholders. Otherwise, they’ll just continue to support corruption at council, while perpetuating the myth that they’re actually doing the right thing by the community. 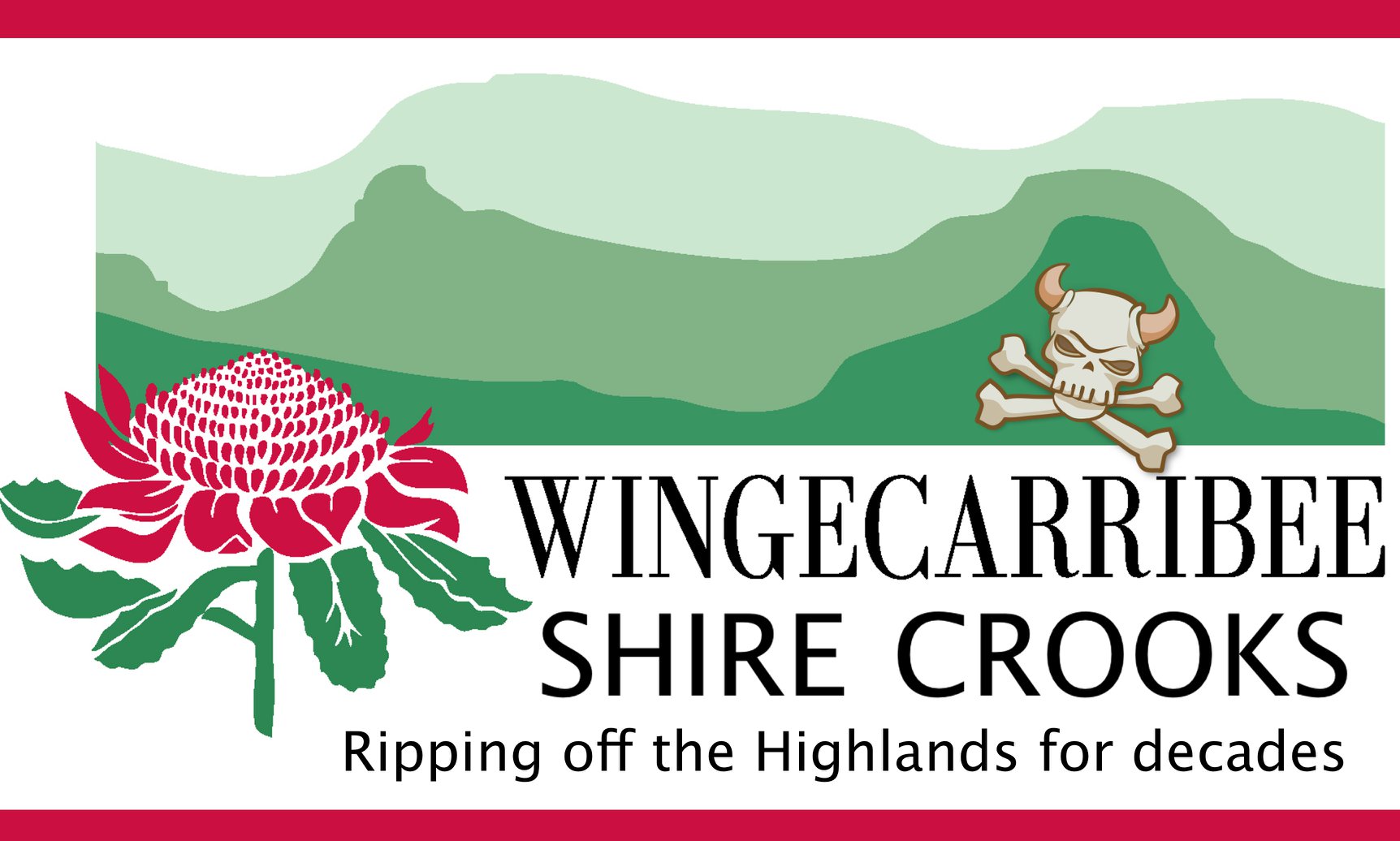